The Tokyo based cosmetic company FLOWFUSHI has become the most talked about emerging eyeliner brand in Japan just over 7 years. As they’ve chosen to enter the global market under a new brand UZ, STUDIO HANDSOME was hired to work on their rebranding, redesigning the packages, as well as their initial campaign. The goal was to revamp the brand to be regarded as more fashion forward and to speak to the global customer.

On their recycled craft papers, the new designs presenting the 14-colors of liquid eyeliners.

The UZ’s teaser campaign showing an alien handing an eyeliner to a human being was launched prior to the main campaign. There was also a female alien presented in multiple colors to align with the color variations of the UZ eyeliners. 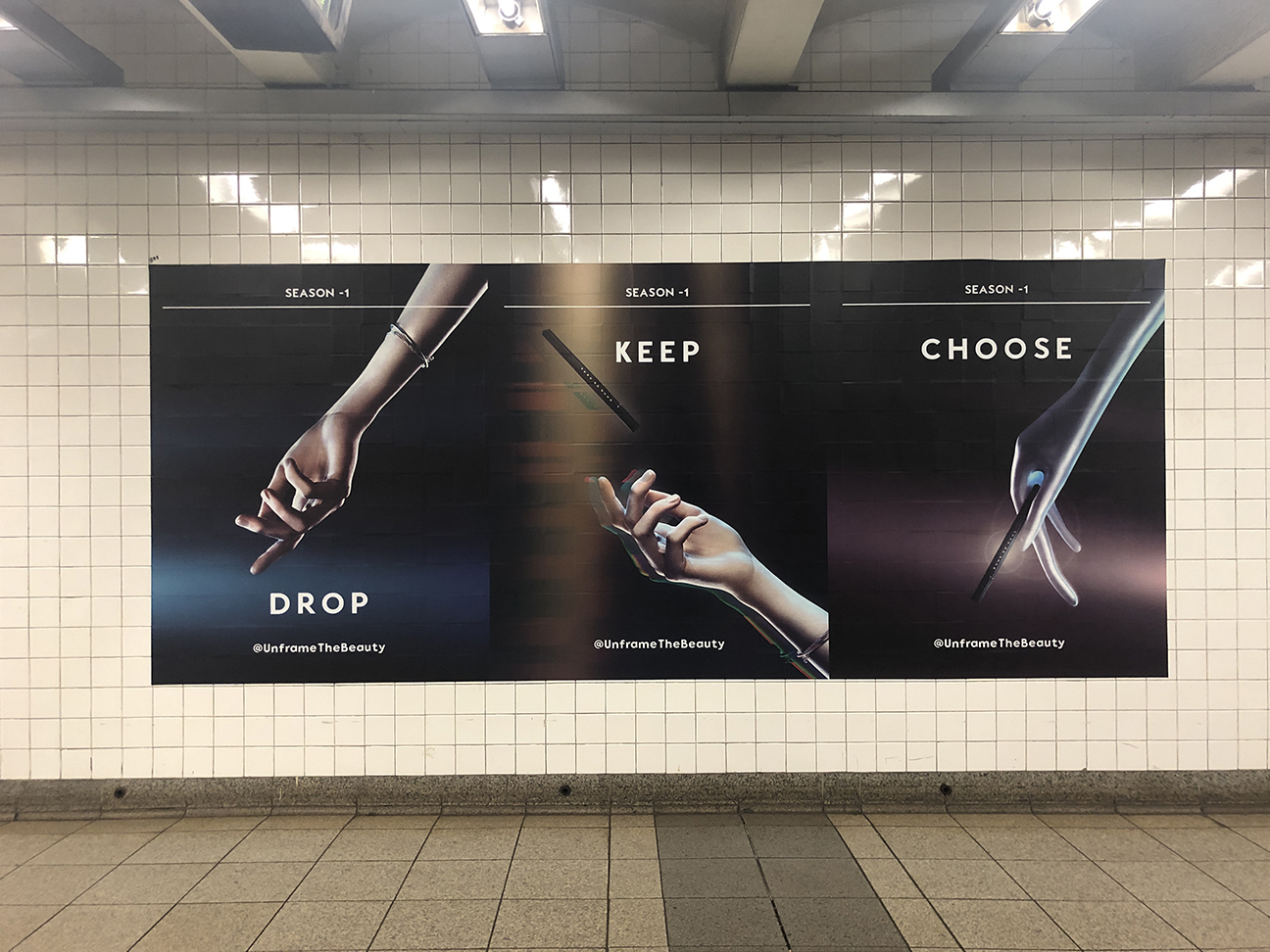 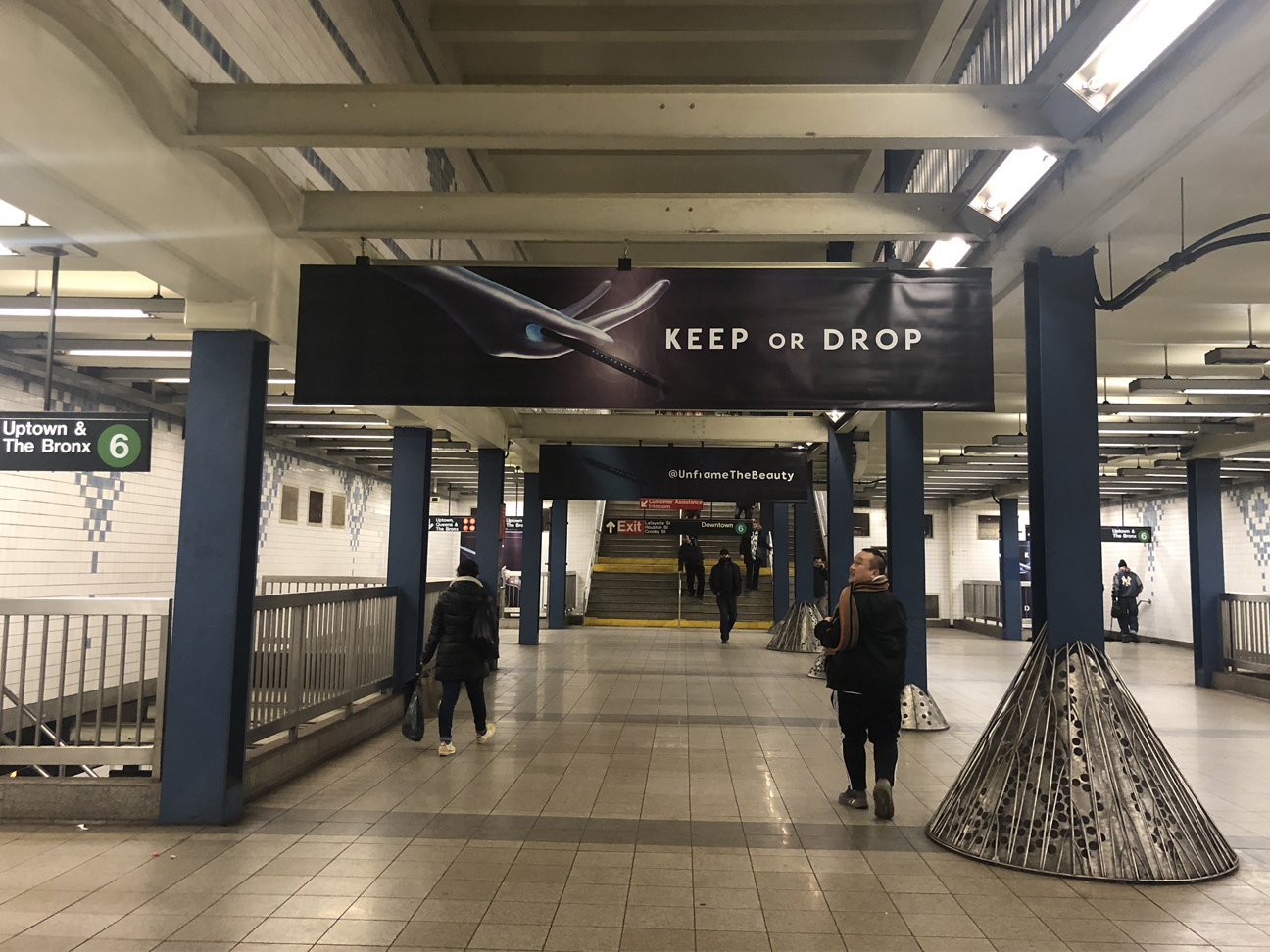 The SOHO subway station Broadway/Lafayette was covered with UZ ad images for one month. In addition to the big posters, the entrances’ turnstiles were also covered with the campaign visuals. STUDIO HANDSOME, not only booked the slot at the one of the most sought after locations, we have designed all sorts of the variations. 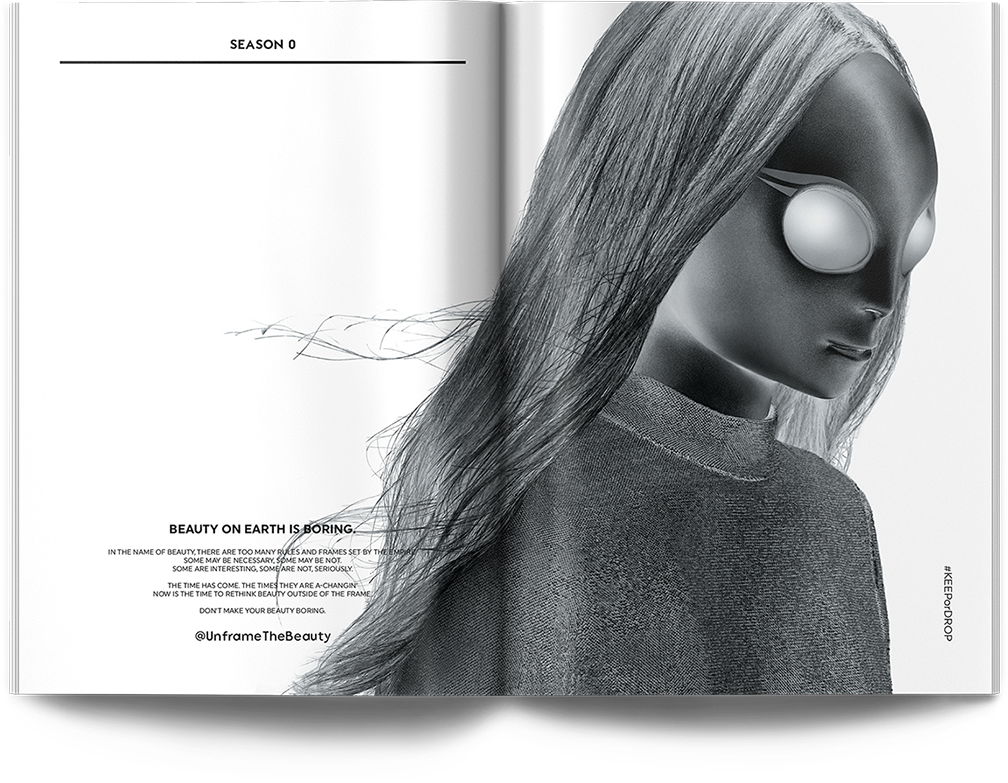 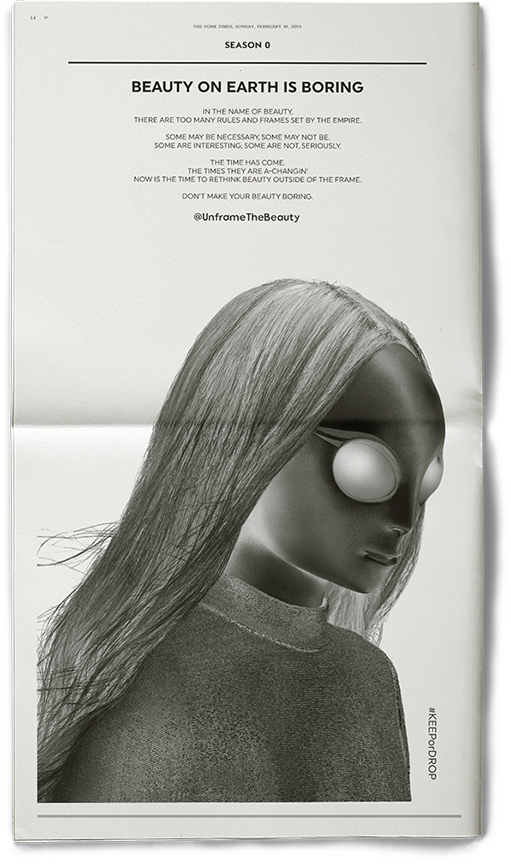 The campaign was also ran in the titles such as American Vogue, Allure, and New York Time’s Sunday Style section. STUDIO HANDSOME has purchased the pages. 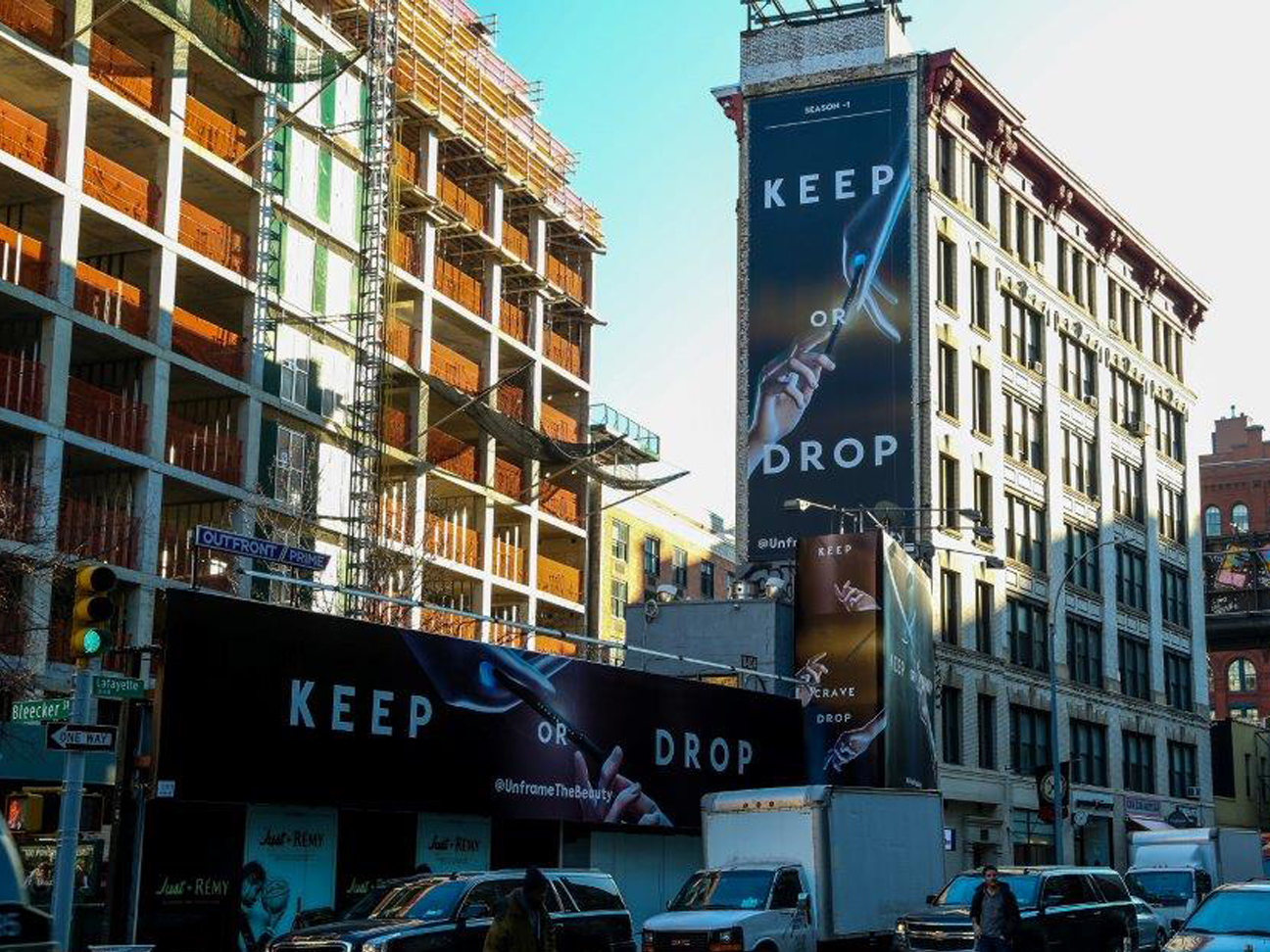 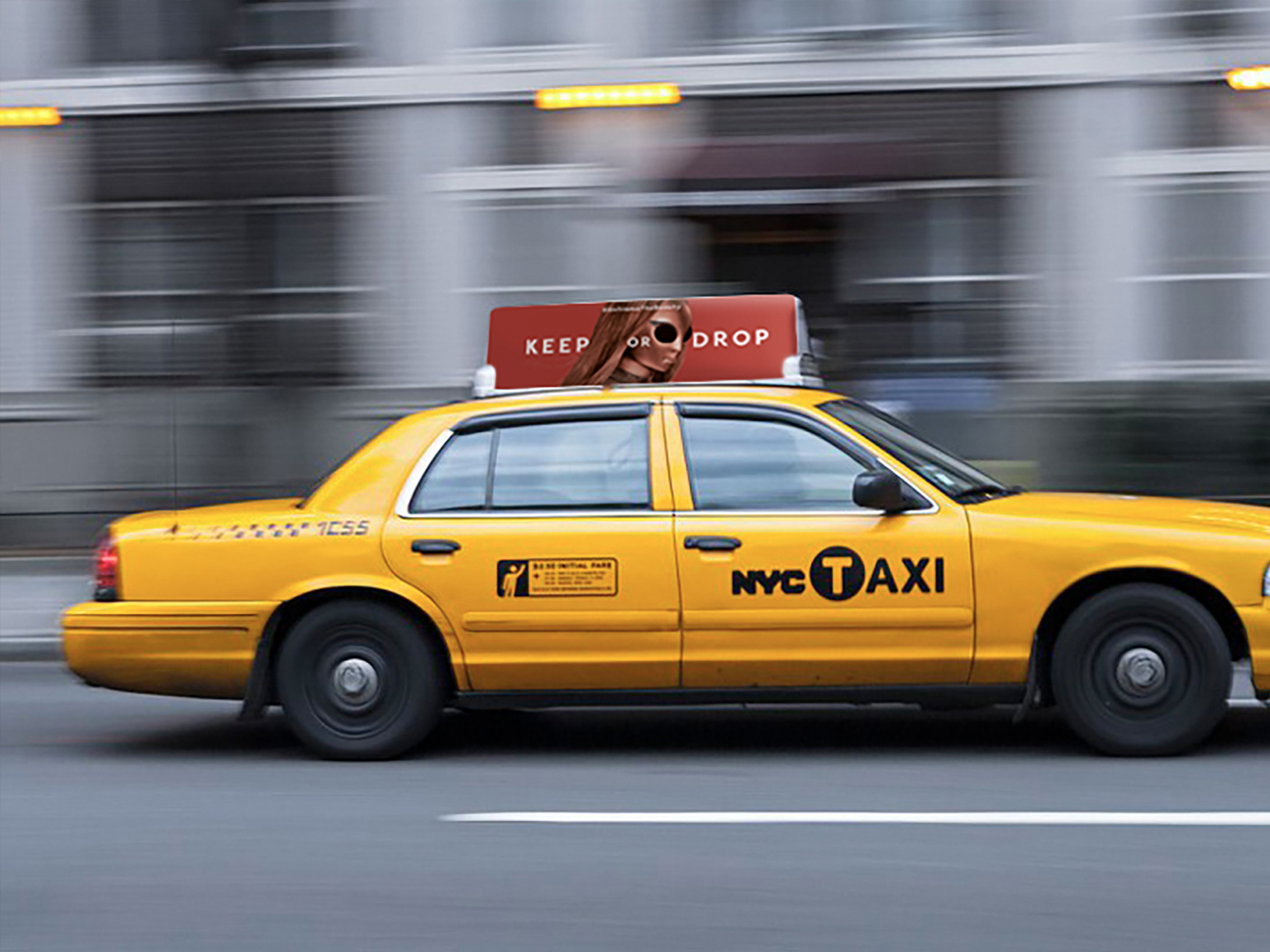 Very classic New York way of running a campaign. Some taxi top spaces can be booked to feature the ads. There is an option of moving image. 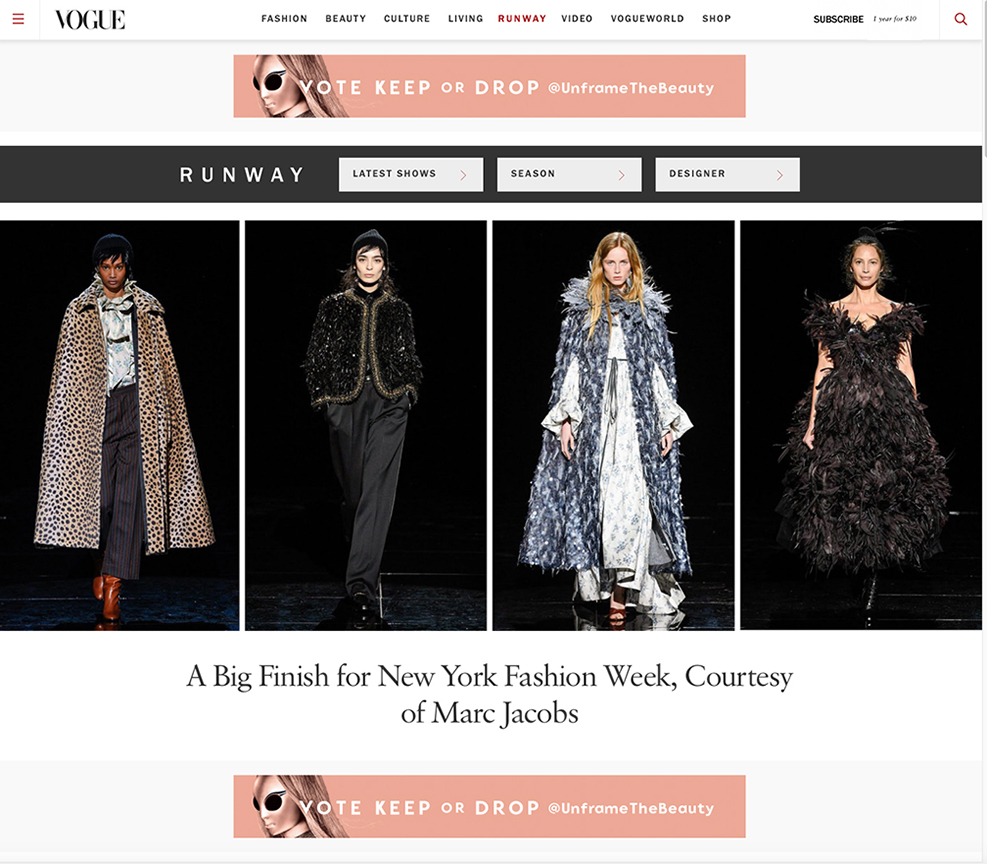 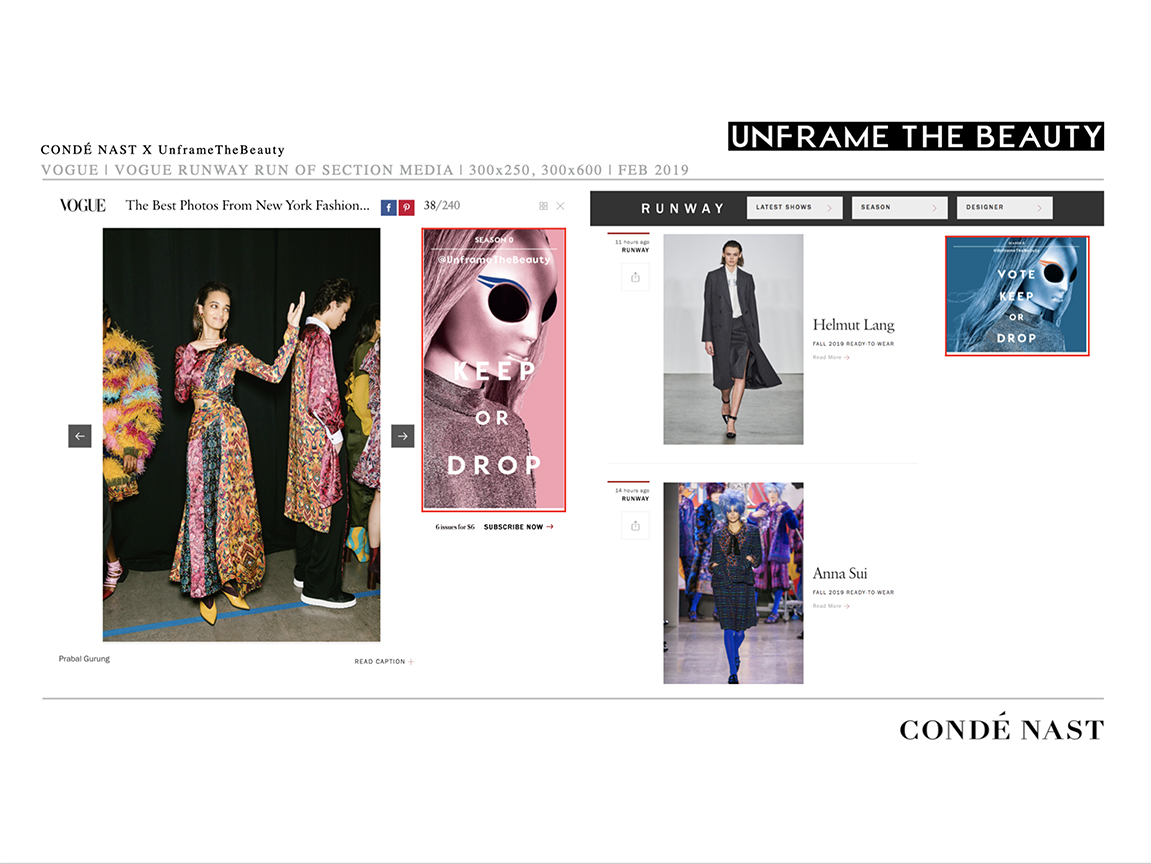 On the day UZ sponsored 3.1 Phillip Lim runway show, we scored a 24-hours spot where the ad images kept running on Vogue.com’s RUNWAY section. During the fashion show season, that’s where the traffic is. Many other top designers including Gucci, Dior, Chanel, Marc Jacobs, do the same. 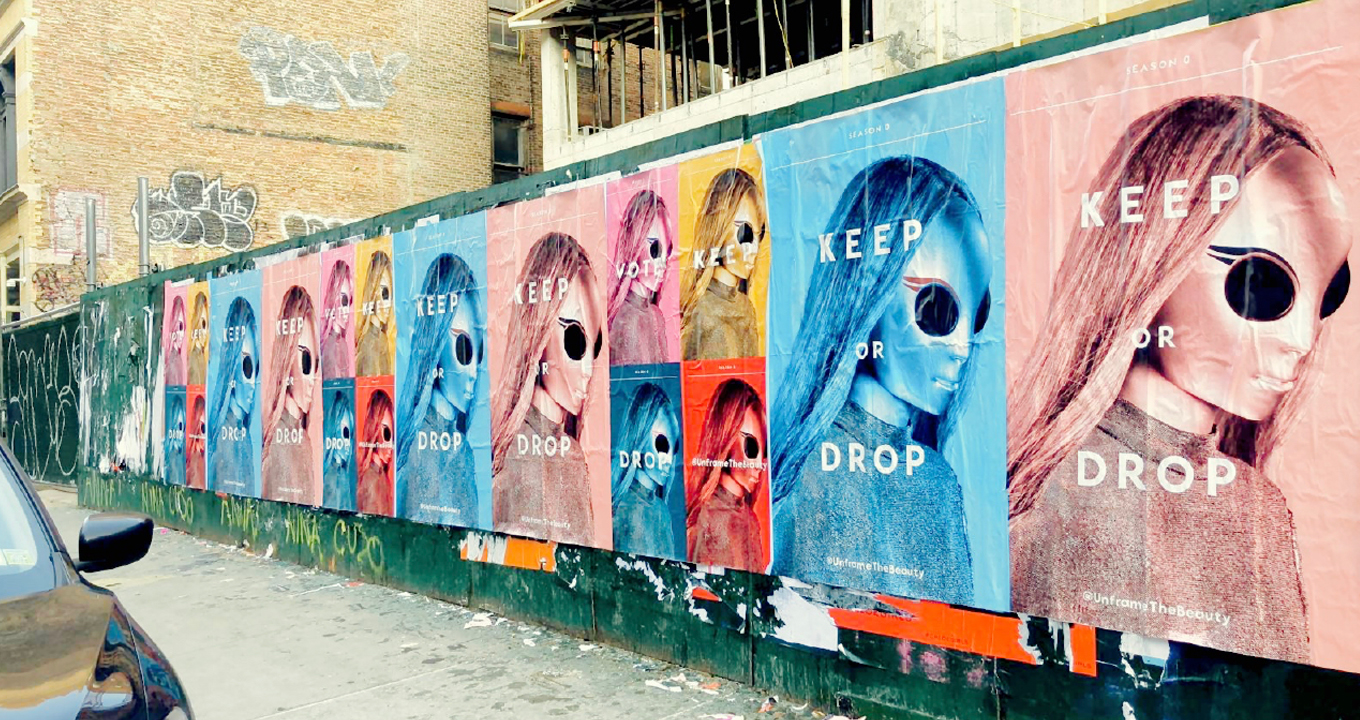 As the name suggests, it’s a war getting empty walls in NYC but this is the most traditional yet provocative ad campaign media at this moment. STUDIO HANDSOME believes in the coolness of wild posting and because in New York people walk around, it is an effective way of spreading the news. 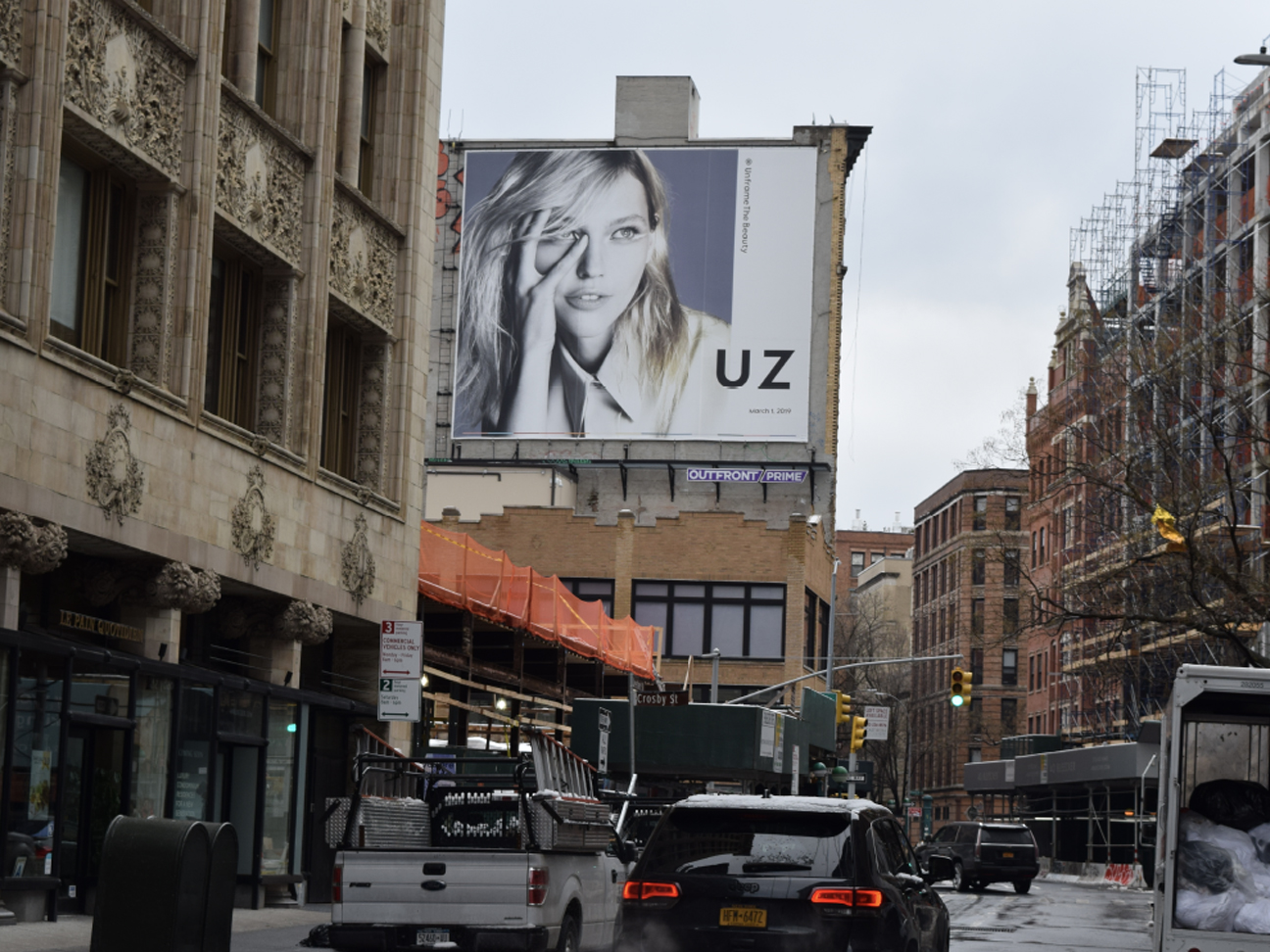 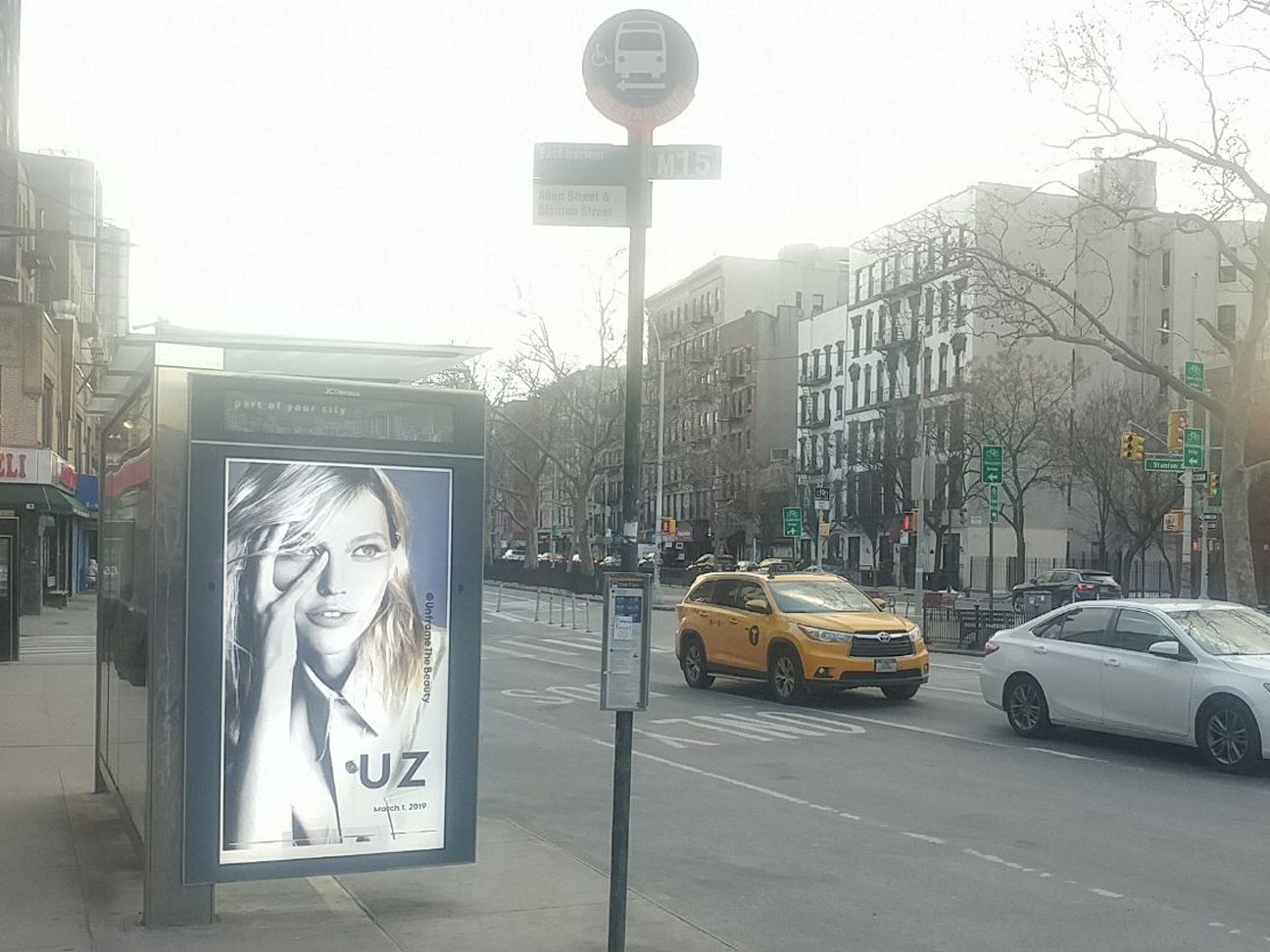 Bus stop ads are very popular in a city like New York. On the digital version, it is easy to post multiple images that rotate every few seconds. It is our job to secure the best locations that suite the brand’s needs and purposes. 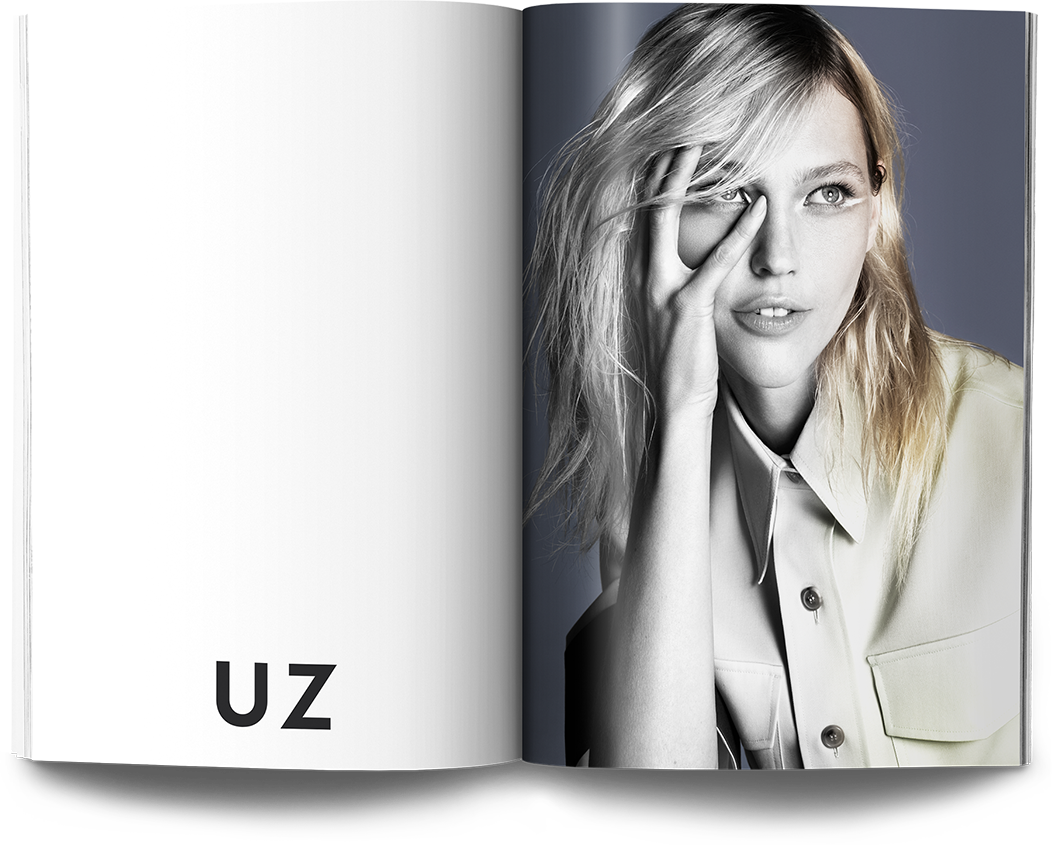 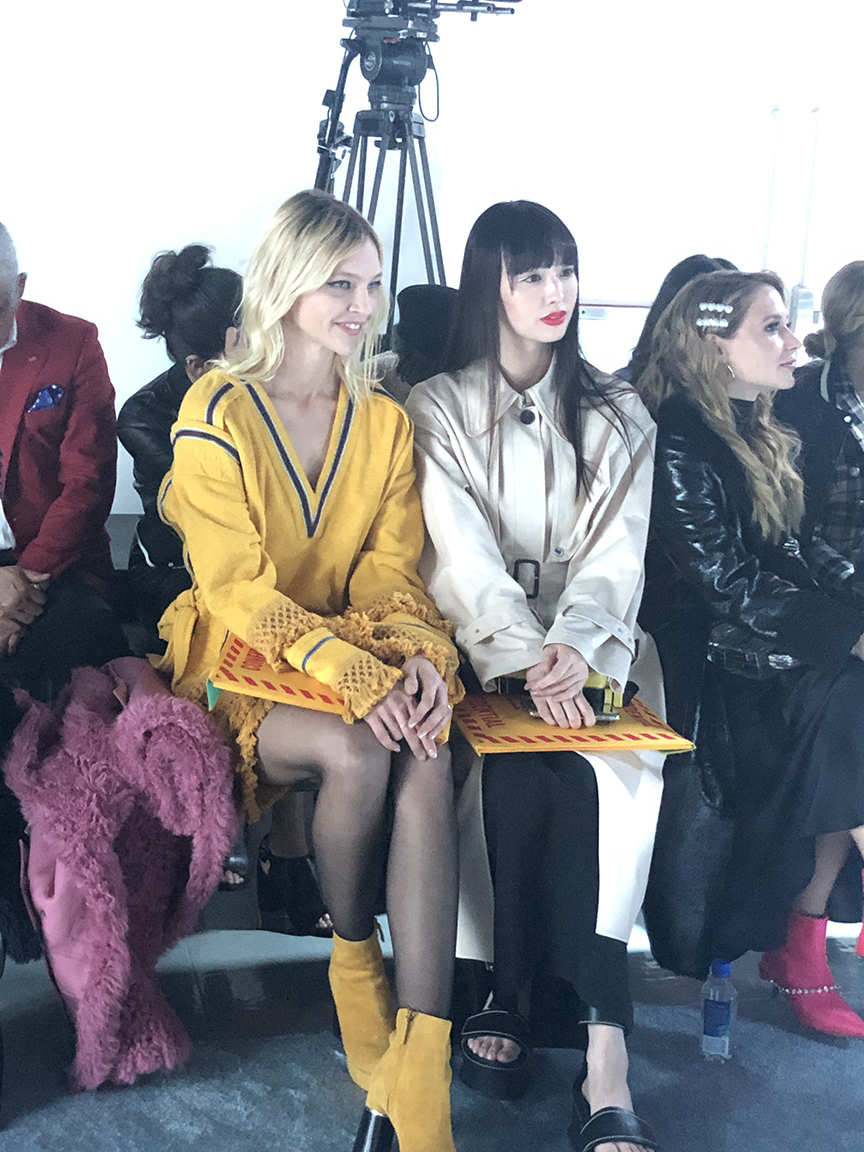 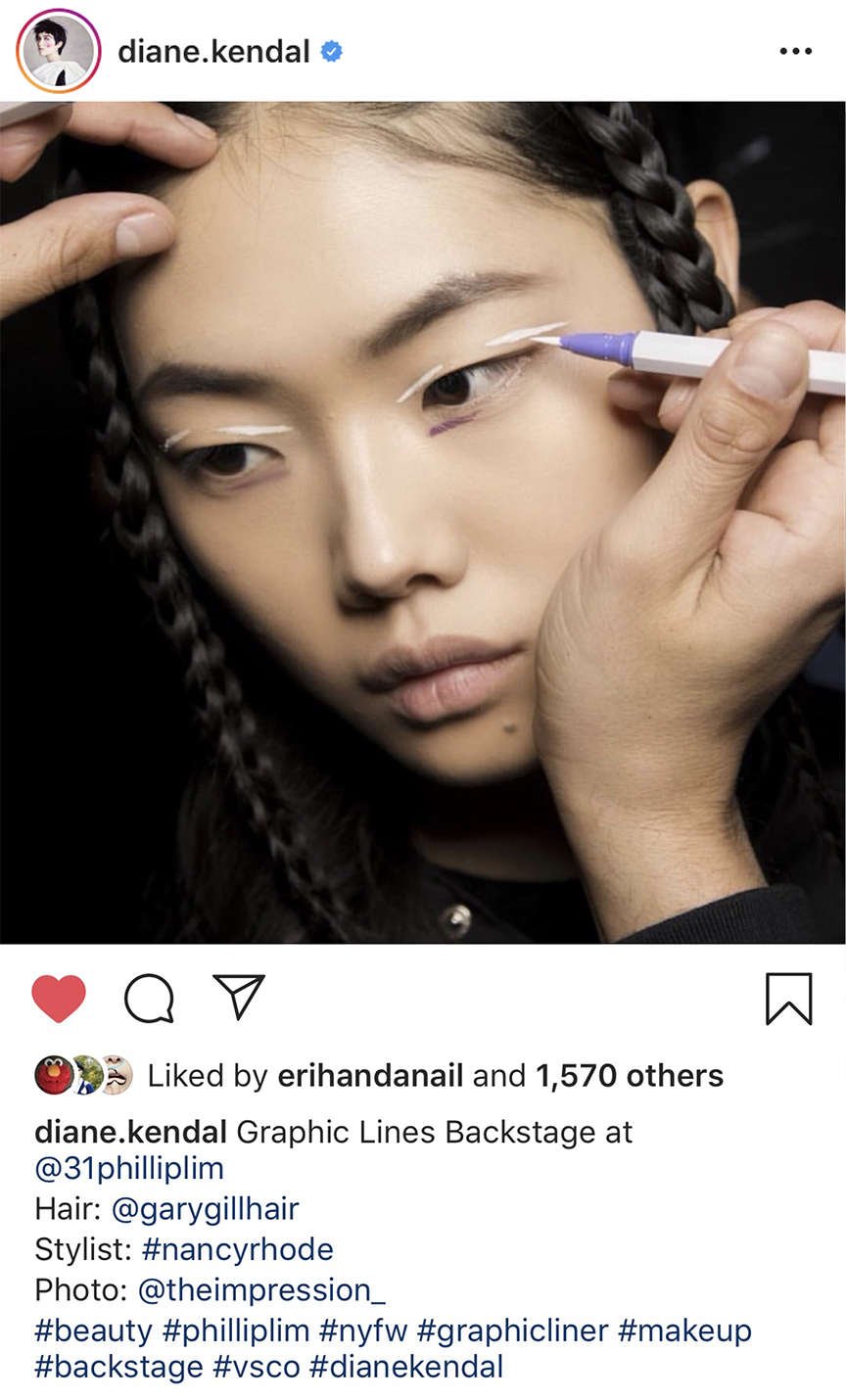 STUDIO HANDSOME connected UZ with a New York based fashion brand 3.1 Phillip Lim who has built an international recognition. In addition, we booked the most sought after makeup artist Diane Kendal to work on the runway makeup using the UZ eyeliners. On the day of the show, the supermodel Sasha Pivovarova who was featured in their campaign also sat at the front row in 3.1 Phillip Lim look with the UZ eyeliner along with some other celebrities. 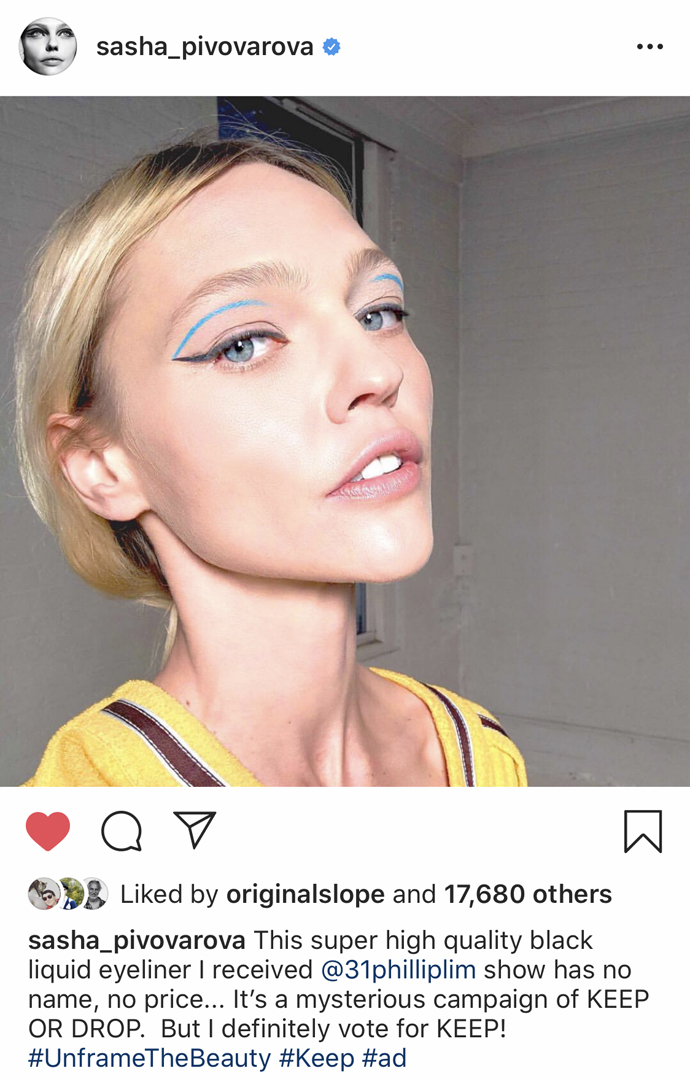 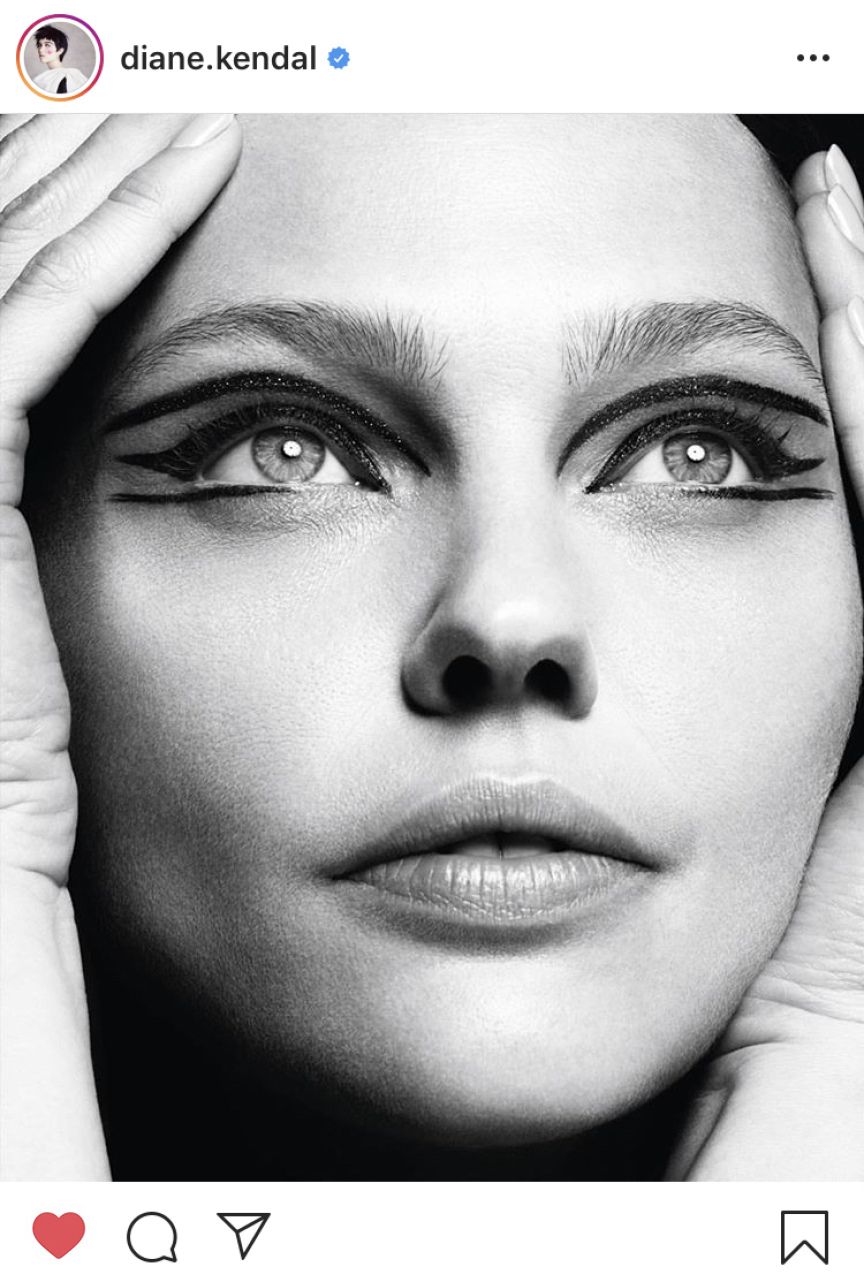 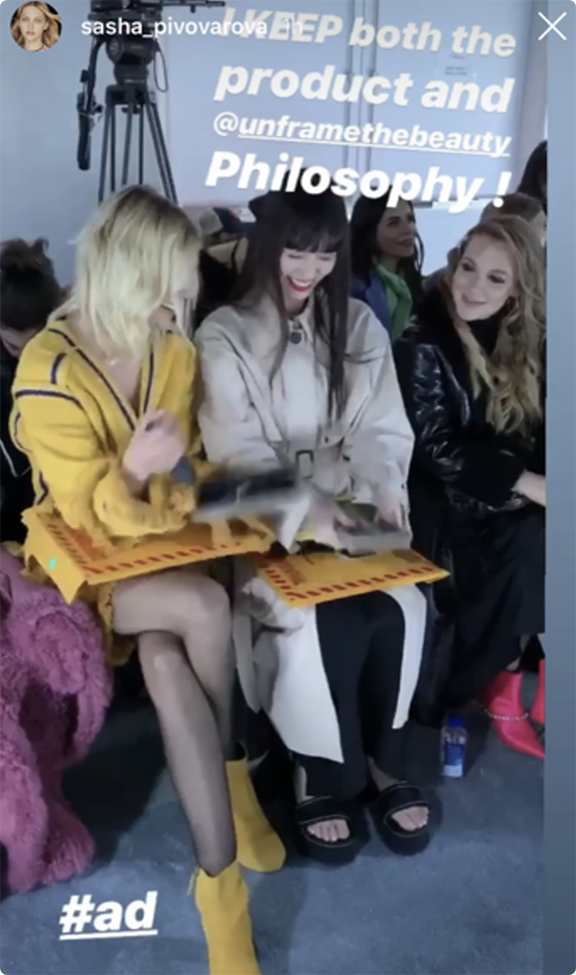 Sasha also posted her colorful eye makeup as well as her attendance to the show on her Instagram. Diane Kendal mentioned the shot.

UZ launched their very first products, EYE OPENING LINER collection in March 2019 with the campaign that was shot by Mert Alas and Marcus Piggott. The black/white images in spite of the colorful liquid eyeliners were all over downtown in New York City in various formats. UZ’s approach was very unique in the beauty market. STUDIO HANDSOME had encouraged them to go with the fashion forward way though their previous directions had been different. UZ had entered the global market with the impression of being the beauty industry’s front runner.